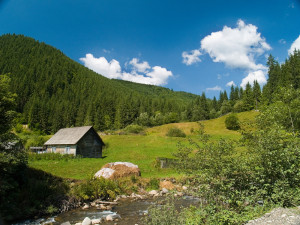 The following areas will constitute the core area for the JOP RO-UA-MD:

In addition, certain non-border adjacent areas, that may positively influence the cooperation in the border area, have been included. These are:

The adjoining areas have access to all priorities of the program but only soft projects have been implemented in these areas.

All the above areas are called “eligible areas” – meaning that only projects developed in these areas could be funded under the JOP RO-UA-MD.